The Ariel company was founded in 1847. At first they produced pneumatic tyres for carriages. In 1870, a particularly light high-wheel was produced and given the name Ariel.
This brand name Ariel probably comes from the Shakespeare play "The Tempest". In the play, Ariel is a literary character, "a spirit of the air".

In 1870, James Starley and William Hillman applied for a patent for a penny-farthing and named it Ariel Ordinary. Mass production began in 1871, and in 1874 the company moved to the Ariel Works factory in Coventry.
In 1885, low-wheelers began to be manufactured, in 1896 the first motorised Ariel was produced as a tricycle with a 2.25 hp engine and the first Ariel motorbike, using a Minerva engine, followed in 1901.
In 1902 Charles Sangster's Components Ltd bought the company and eventually began manufacturing motorbikes.

During the Second World War, Ariel manufactured motorbikes for the British Army. After the war, Ariel was bought by BSA and now produced the Ariel 500 HS Cross for the first time, which became a real enthusiast's model.

In the 1950s, when scrambles and trials gained in importance, Ariel intensified the further development of its HS series.
The 1954 Ariel 500 HS Single received a swingarm frame, a new aluminium cylinder head, 34 hp and a straight-through exhaust.
The air-cooled single-cylinder engine had a displacement of 497 cc, a bore and stroke of 81.8 mm x 95 mm and a compression ratio of 7.5:1.

The Ariel 500HS Cross of 1955 was distinguished above all by its great performance, and its looks were much appreciated by off-road racers in England and on the Continent alike - not least thanks to its attractive bright red tank.
It was the bike of choice for scramble or trials conversions (with the 350 and 500 HT models). The 500 HS had the same frame as the road model, but the motocross frame was made of high-tech Reynolds tubing.

Today, several Ariels can be found among the oldest roadworthy motorbikes. Ariel riders regularly gather at the London Brighton Run, the oldest continuously run race in the world, where only motorbikes that can be proven to be over a hundred years old are allowed! 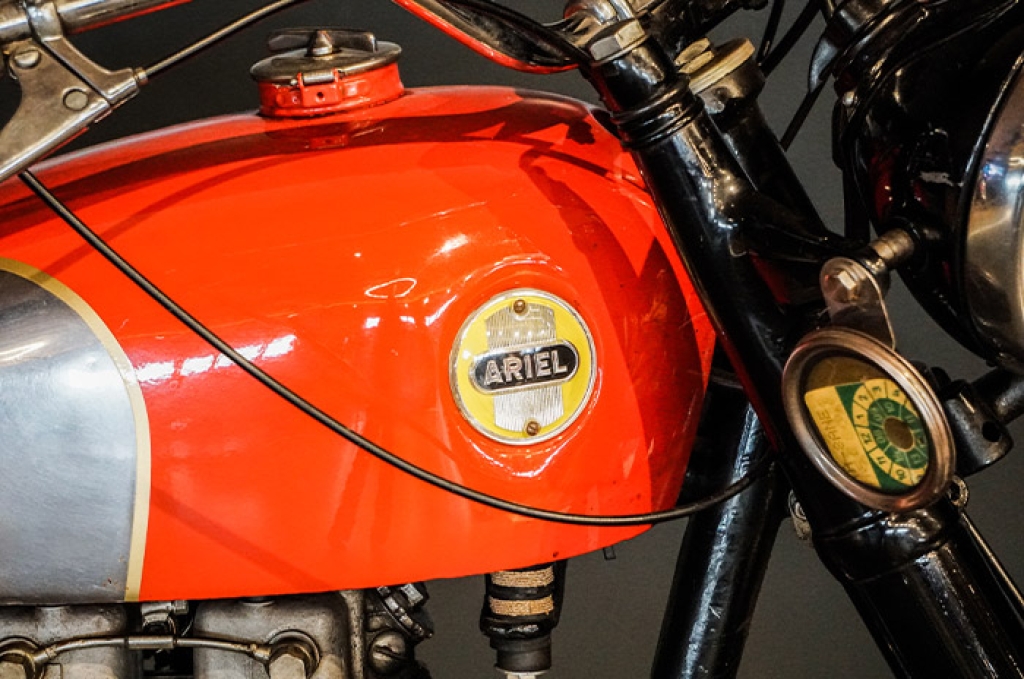 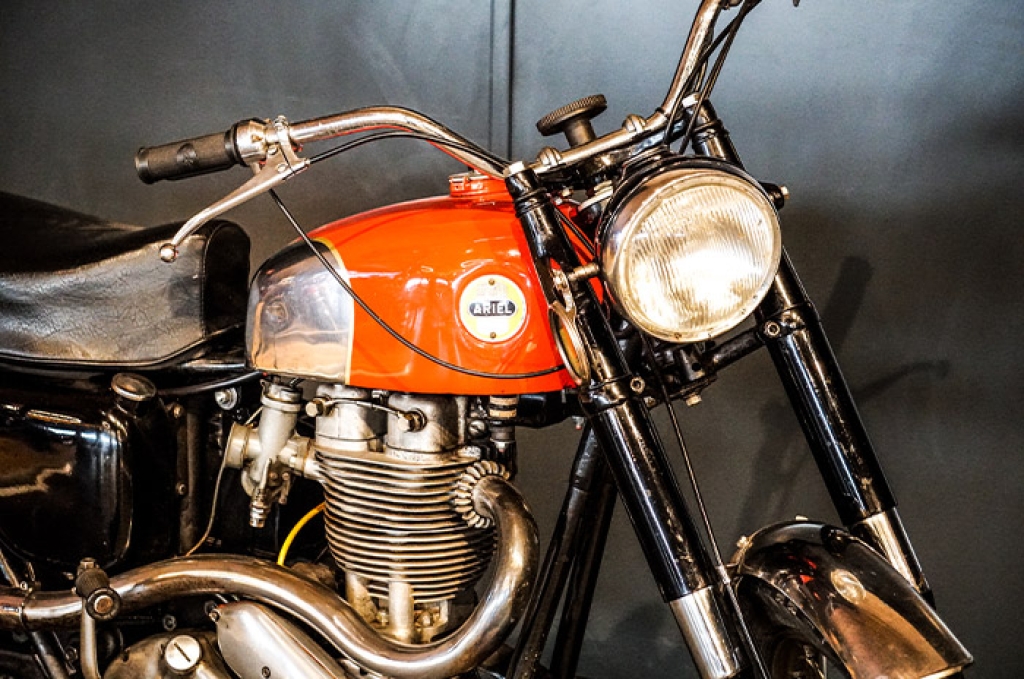 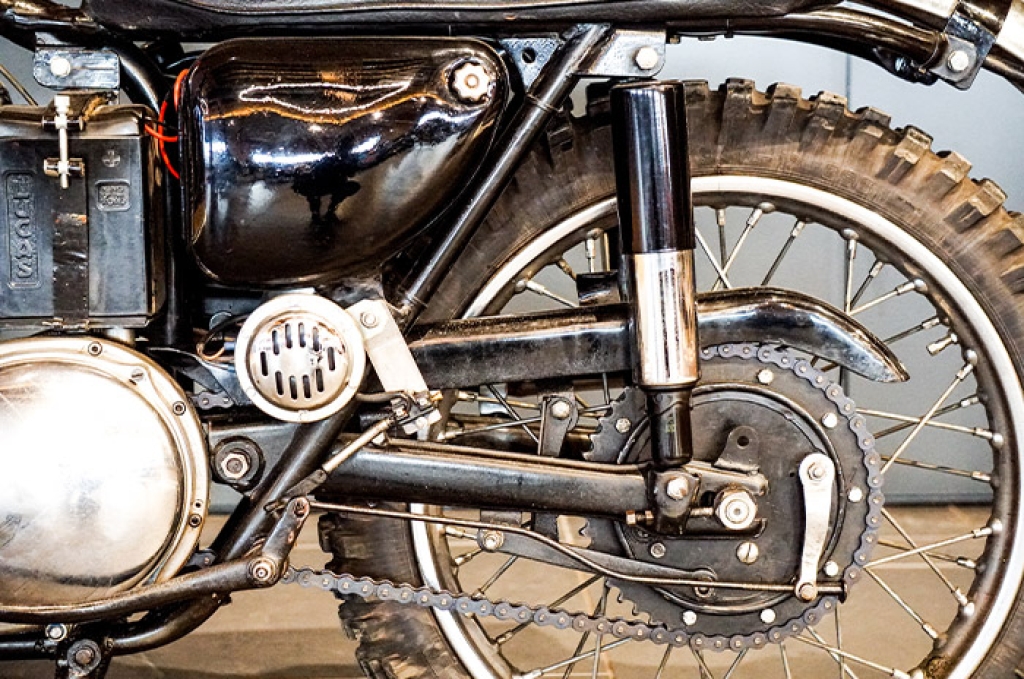 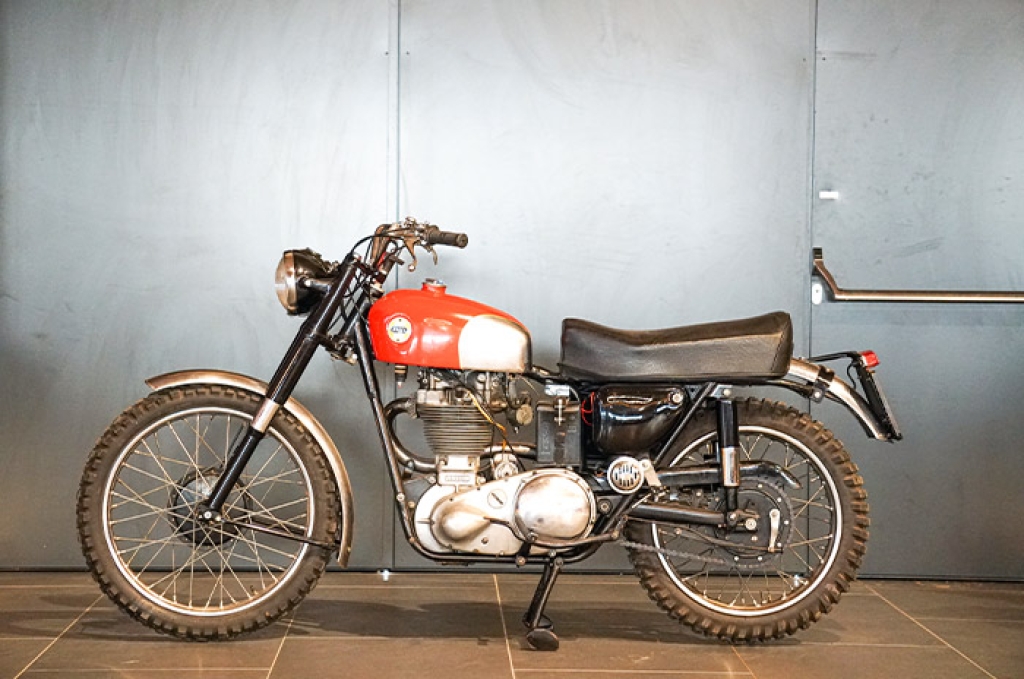 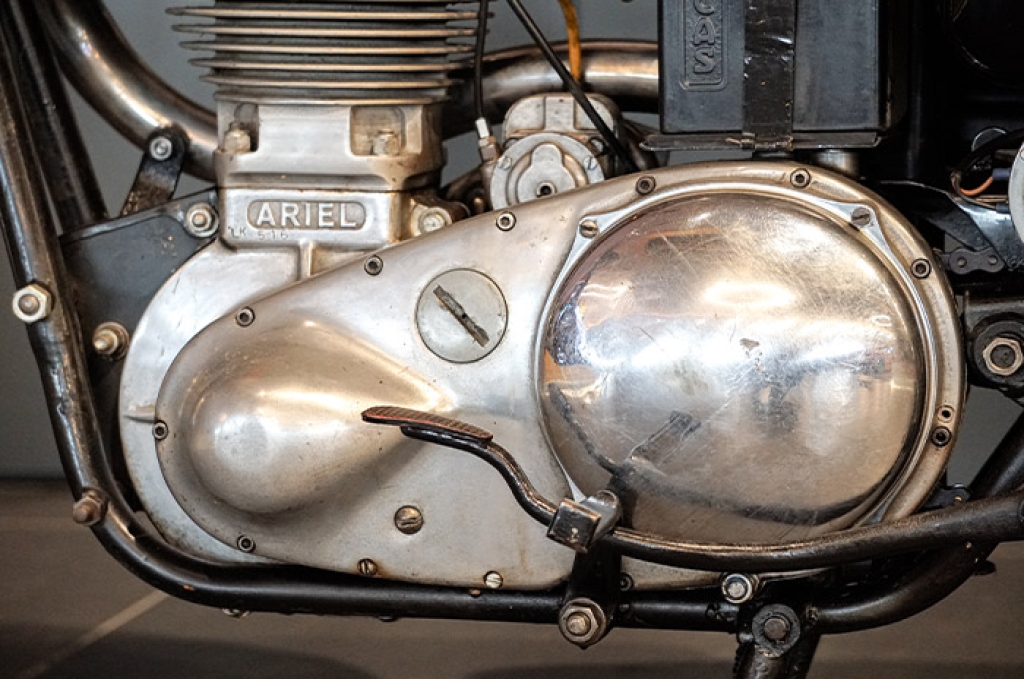 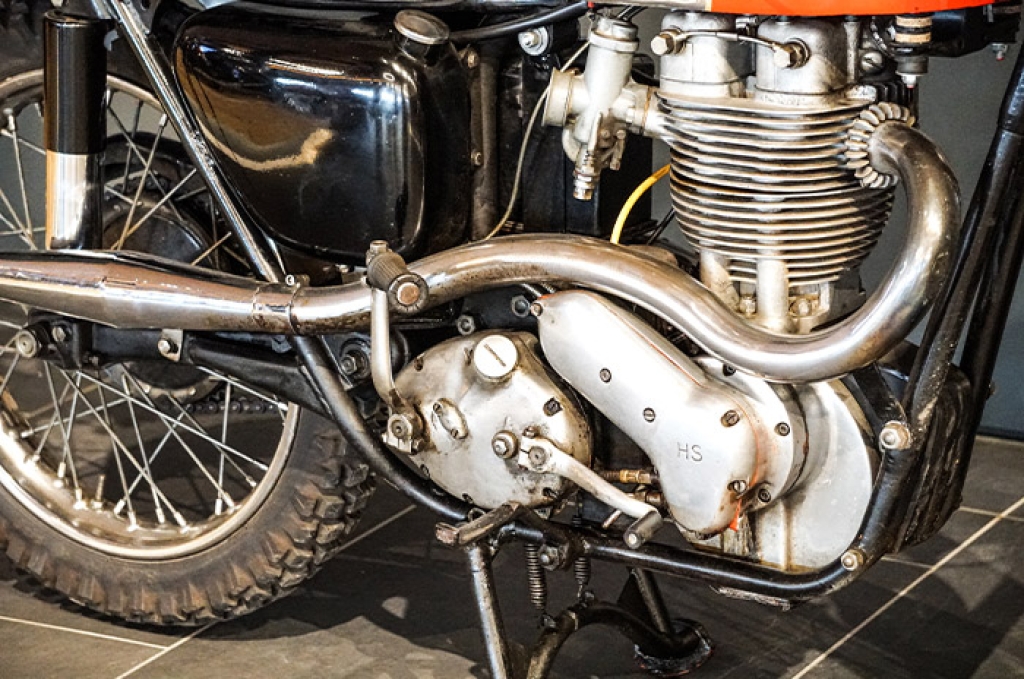