The production of Kreidler motorcycles emerged from the metal works founded in Stuttgart in 1904 by Anton Kreidler.
Alfred Kreidler, son of the company founder, gained design experience in Berlin after completing his studies at the Technical University of Stuttgart, including in the automotive industry. Even then, he also designed, built and sold fast motorcycles under the name "Pan": 350 cc machines with a pushrod-controlled engine and a power output of no less than 12 hp.

Alfred Kreidler began developing motorcycles under the Kreidler brand in 1949, and the first Kreidler was an unthrottled motorcycle with a 50 cc engine and a power output of 2.2 hp, type designation K 50, in 1951.

In 1957, the first model of the Florett (K 54) appeared, powered by a horizontally mounted single-cylinder two-stroke engine with fan cooling.
The Florett developed into the best-known Kreidler model and was offered in numerous variants: with pedals (moped), without pedals (mokick) with a top speed of 40 km/h, as a moped without speed limit initially with 3.6 hp, then as GT and RS models (from 1967) with up to 6.8 hp (1980) in the Kreidler Florett RS.

The Florett had a special feature: while most of the competition used a pull-wedge gearbox with a more delicate internal gearshift, Puch and indeed Kreidler used a claw-shift gearbox for the mopeds, mokicks and light motorcycles.

Florett mokicks were very popular among tuners, as a number of so-called haircut kits were available for these motorcycles to increase performance - especially in the Netherlands - the use of which was illegal. The power of the throttled engines was raised considerably, some chalkers rode a blower mokick with the small insurance license plate and the engine of the last version of the blower-cooled moped with 5.8 hp (Florett TM - touring model).
It was visually unrecognizable when the new and more powerful engine was prohibited under the sheets of the blower cooling, but allowed to drive over 90 km/h instead of 45 km/h. 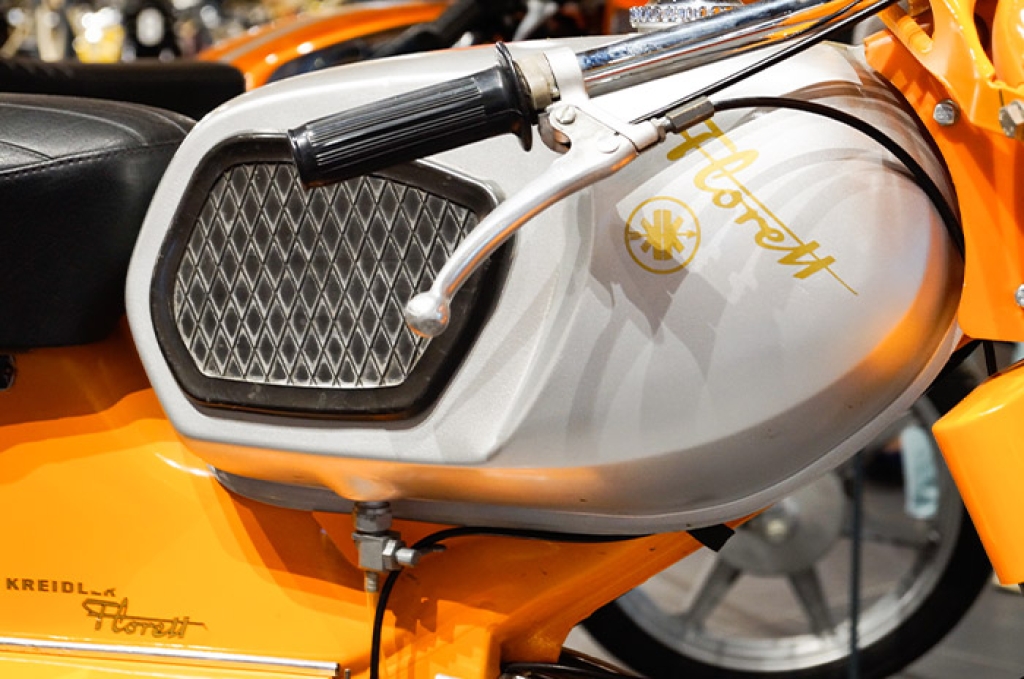 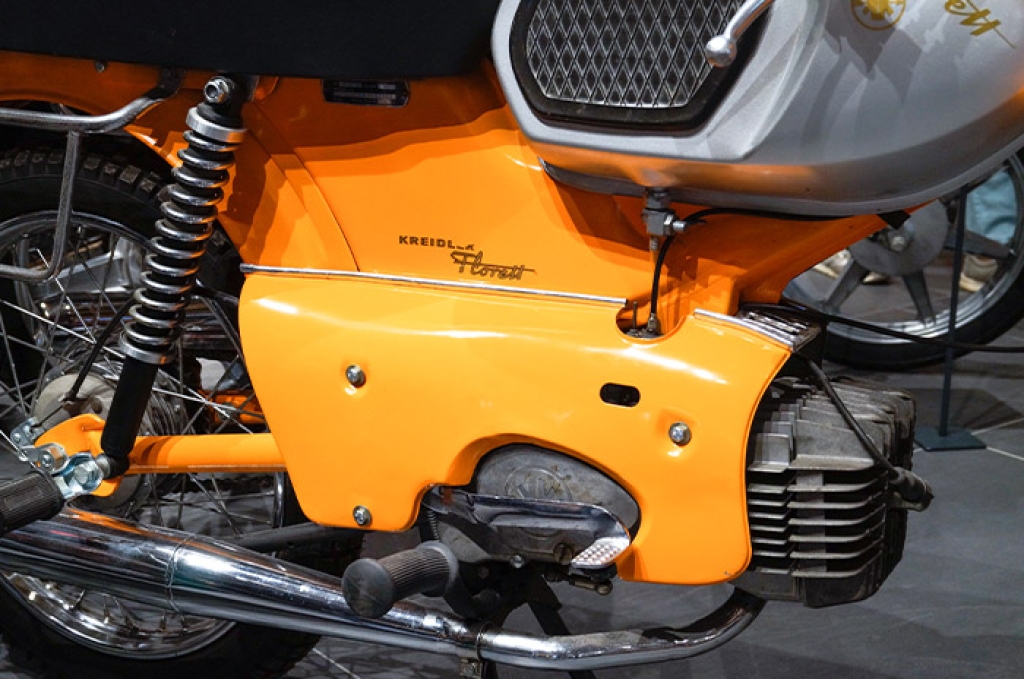 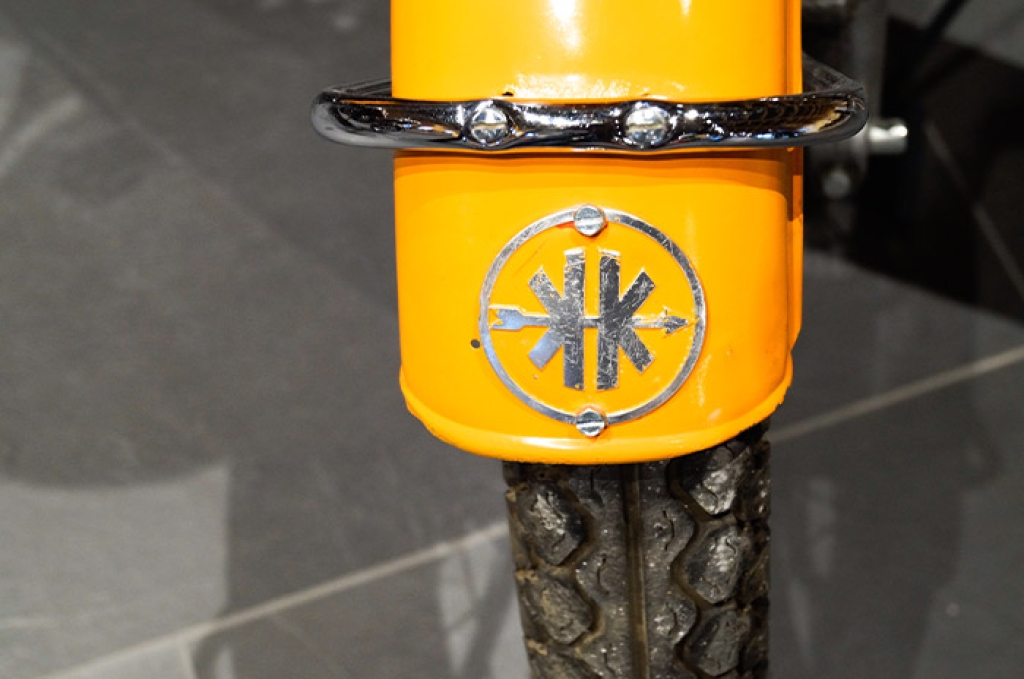 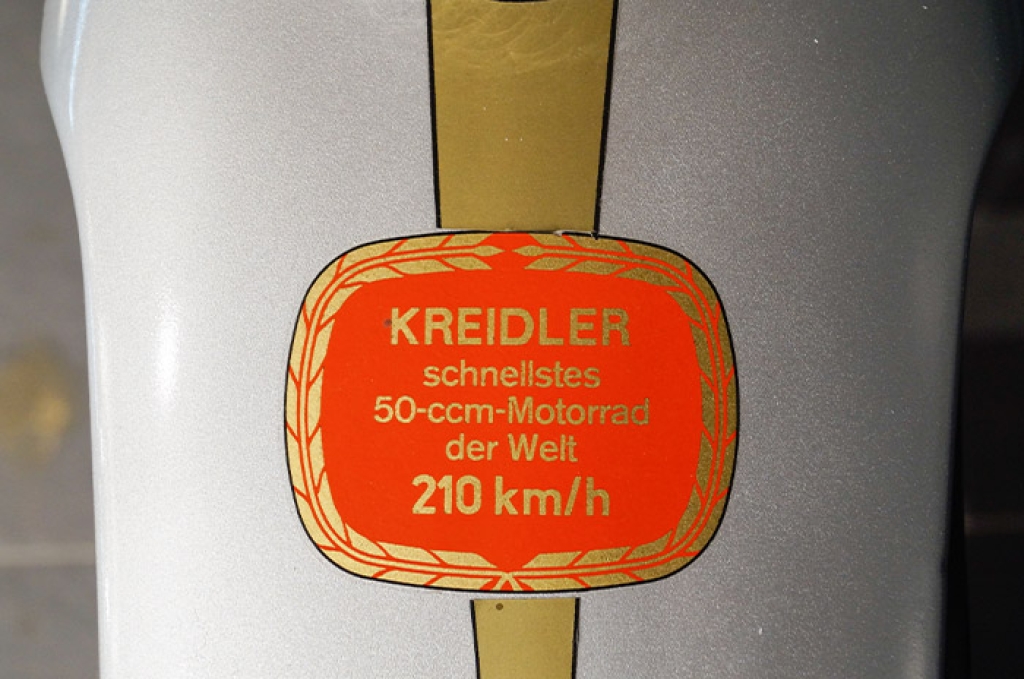 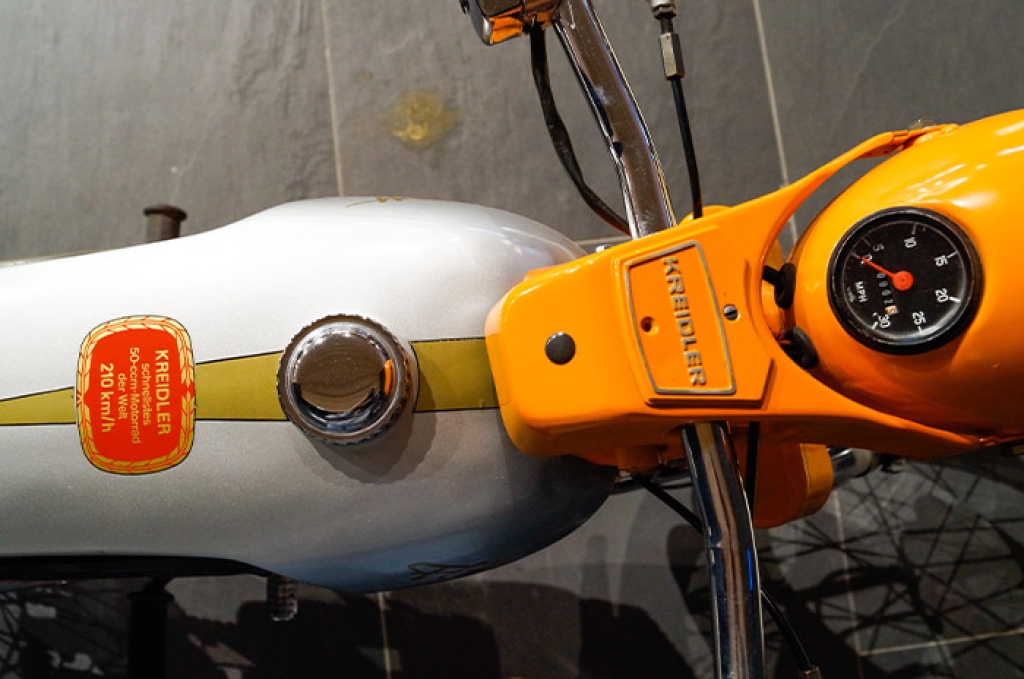 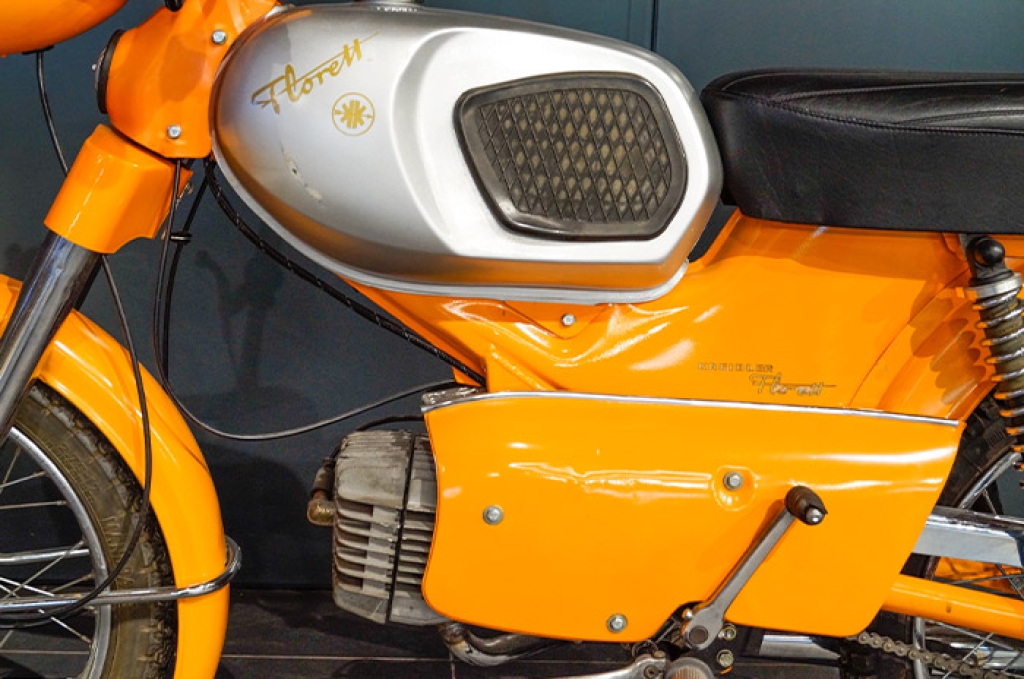 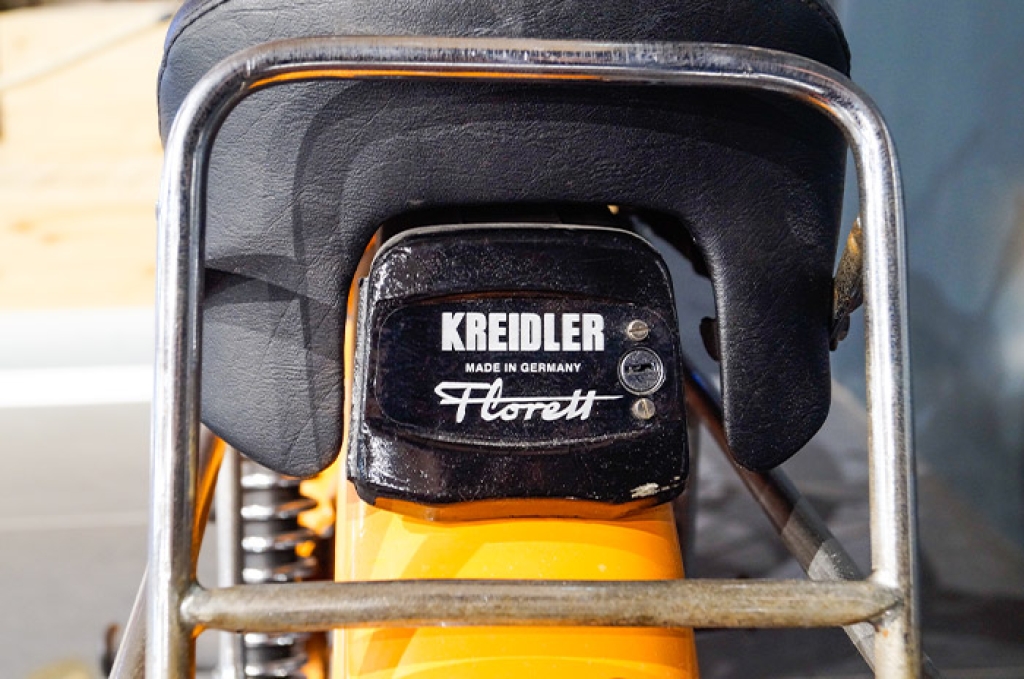 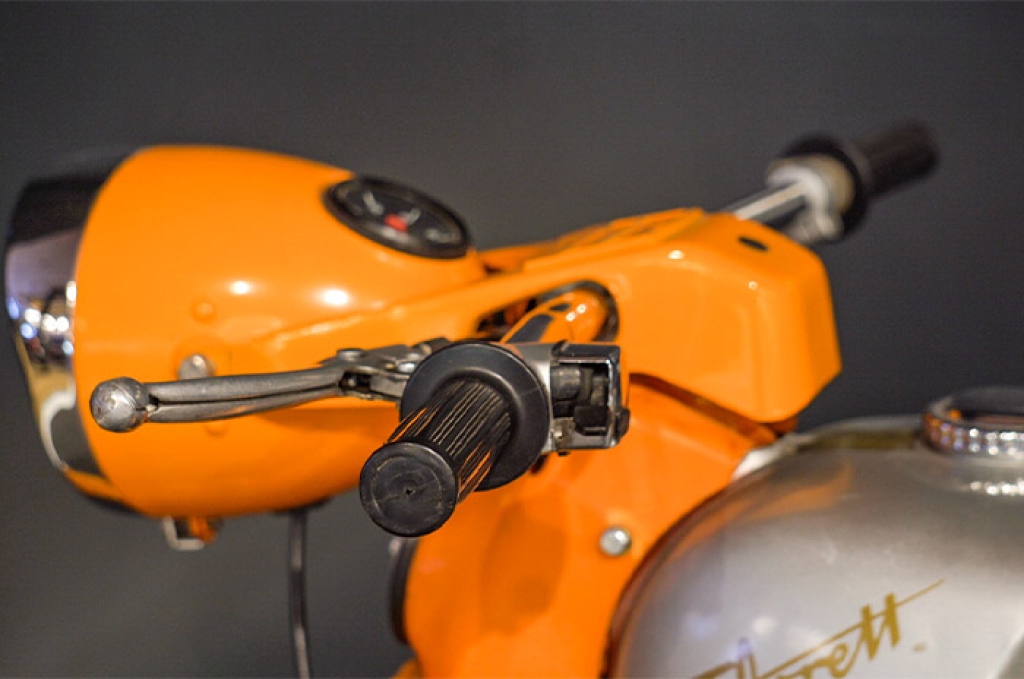 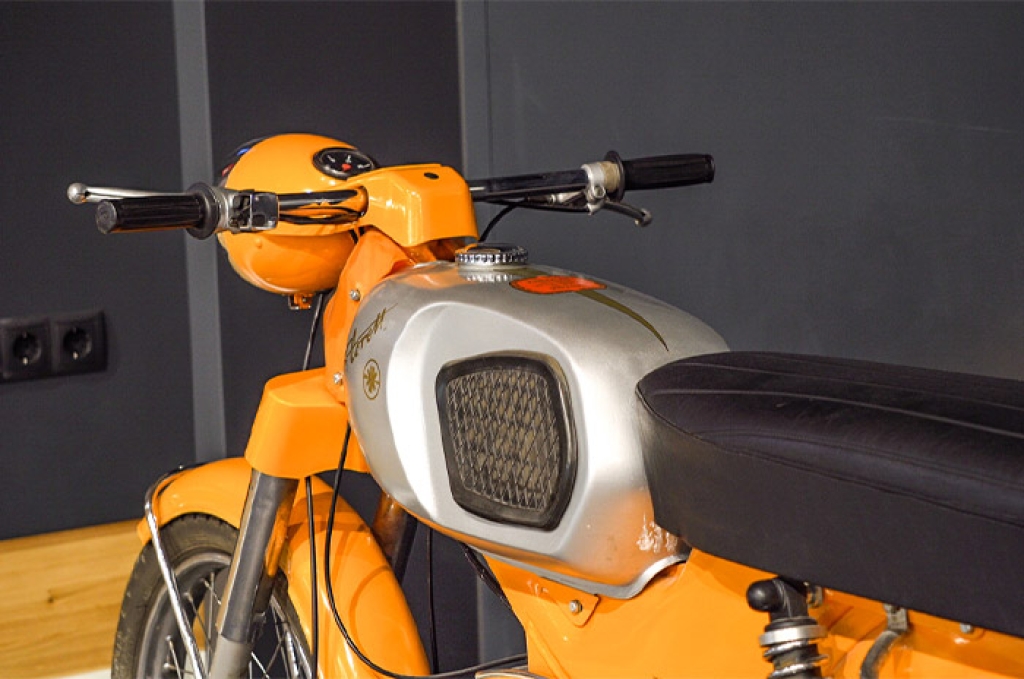 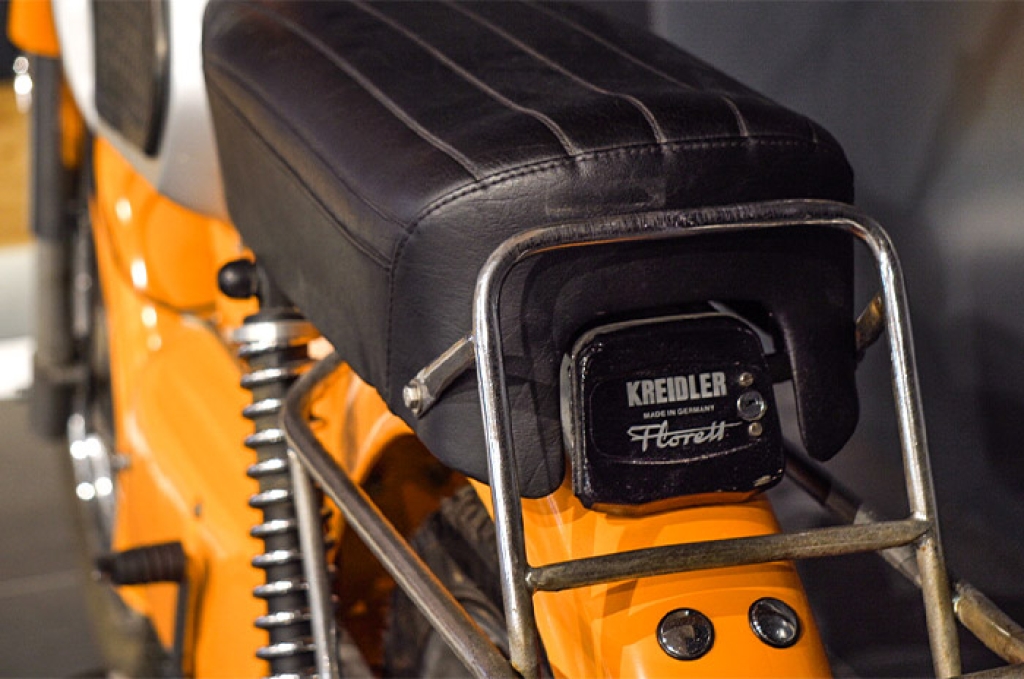 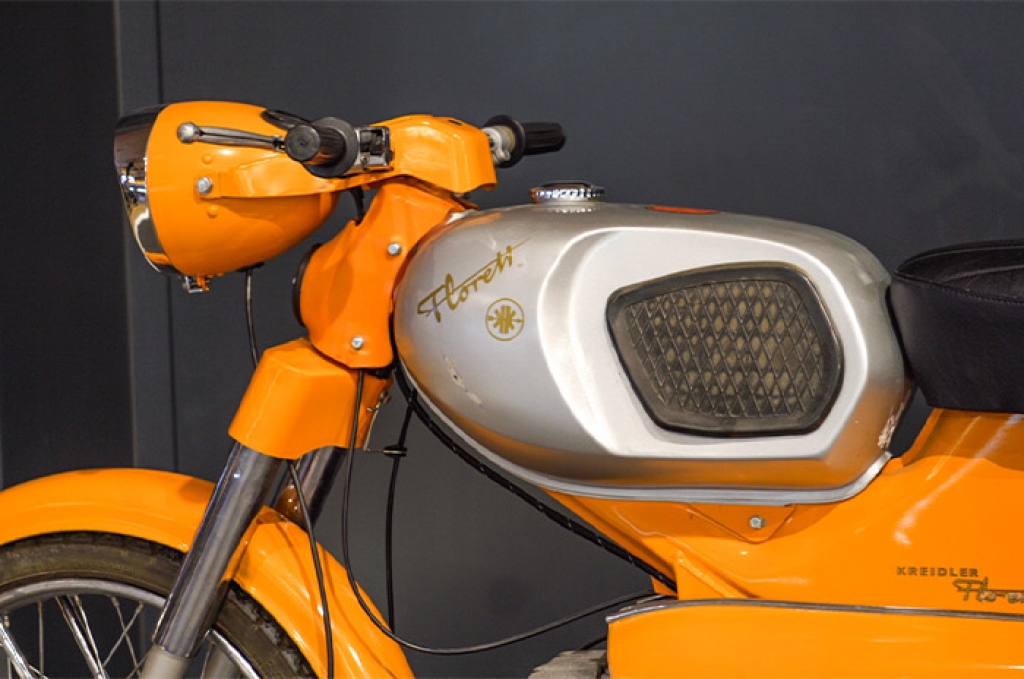