Hercules, the oldest German bicycle, moped and motorbike factory (founded in Nuremberg by Carl Marschütz in 1886), was affiliated to the Fichtel & Sachs group from the mid-1960s onwards, after many years of intensive cooperation with this then largest German supplier of two-stroke built-in engines. Fichtel & Sachs had already acquired the licensing rights for the production of Wankel engines from NSU at the beginning of the 1960s, and trials with a motorbike drive began at the end of the 1960s, after Wankel engines from Sachs had already proven themselves thousands of times over in snowmobiles and for stationary applications.

The Wankel engine is a rotary piston engine named after its inventor Felix Wankel. In a Wankel engine, the combustion energy is converted directly into a rotary motion without the diversions of a reciprocating motion, as is the case with reciprocating engines.

At the 27th International Bicycle and Motorcycle Exhibition (IFMA) in Cologne in 1970, Hercules presented a model study in which a snowmobile Wankel engine from Sachs was mounted in a slightly modified form with a four-speed gearbox and a cardan drive from a BMW R 27 along the direction of travel in a motorbike frame developed by Hercules.
The generally great interest shown by the trade press and also by IFMA visitors in this machine ultimately led to the entrepreneurial decision by Sachs/Hercules to produce a Wankel motorbike in series.

The motorbike accelerated from 0 to 100 km/h in 7.8 s and reached a top speed of 138 km/h. The first series was delivered to customers from September 1974.
As other motorbike manufacturers (Suzuki, Honda, Yamaha and MZ) were also experimenting with the Wankel drive at the same time, Hercules set itself the goal of being the first manufacturer worldwide to start series production. This goal was also achieved. However, the premature start of series production led to design weaknesses and corresponding customer complaints.

Sales figures remained low. This was first of all due to the high sales price (4550 DM) and also the high fuel consumption of 7.2 litres per 100 km (test value). In addition, a few details of the W 2000 (cockpit, ignition key) were reminiscent of the Hercules mopeds.

At the IFMA 1976, a modified version was presented under the name "Hercules Wankel 2000 Injection". It contained some technical improvements, above all a separate lubrication system with separate oil tank and oil metering pump. This eliminated the inconvenience of adding oil when refuelling.
A total of 1780 motorbikes of both series were produced. The last machines were delivered to the specialised trade by the end of the 1970s. 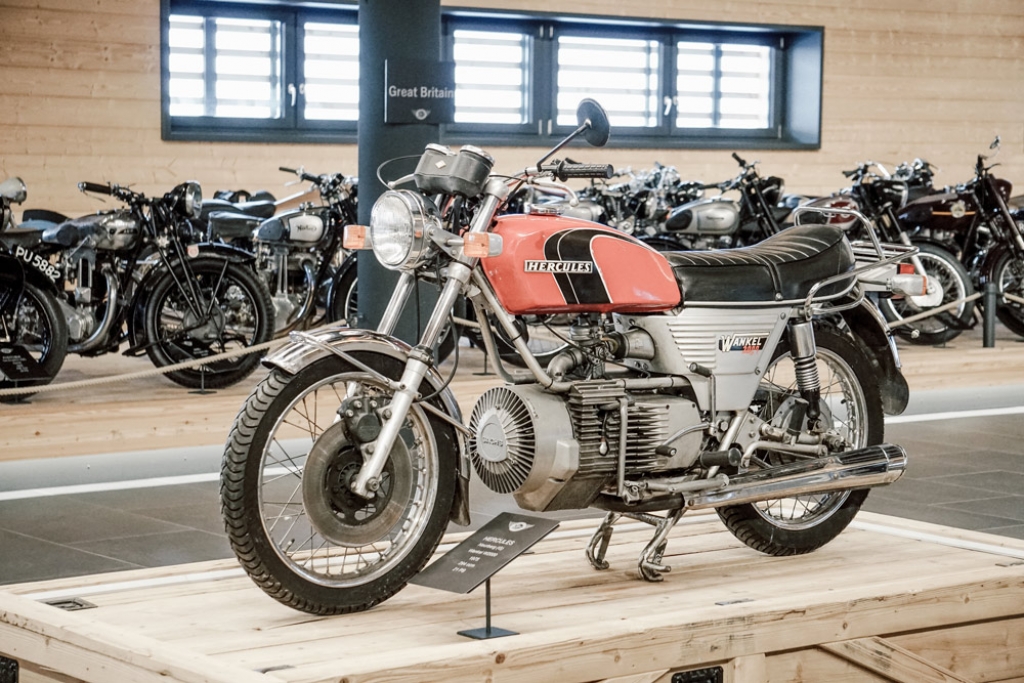 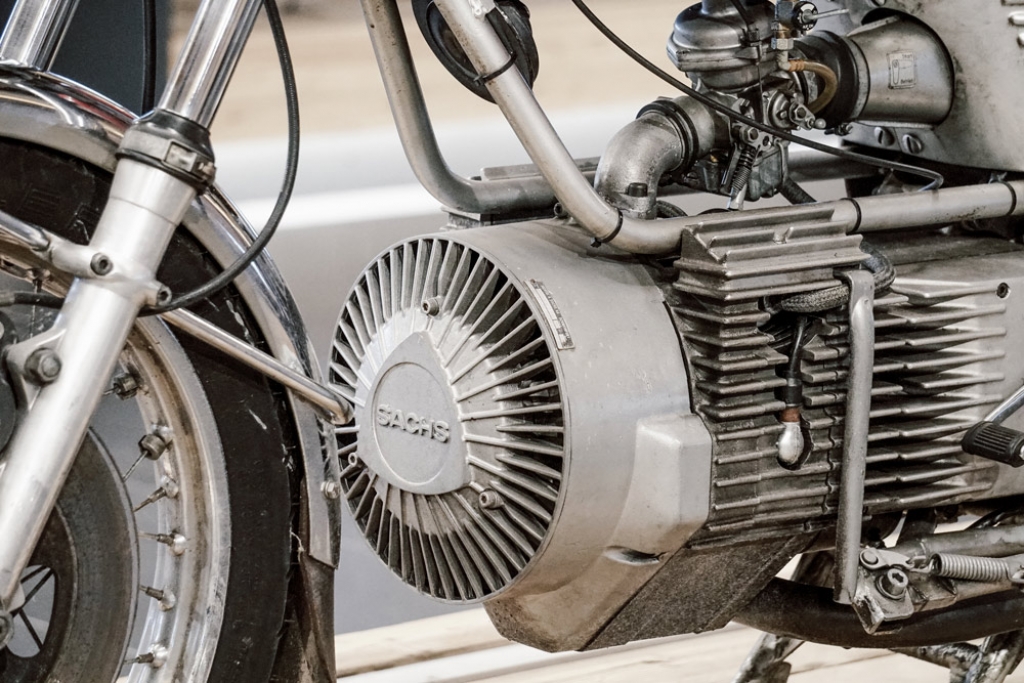 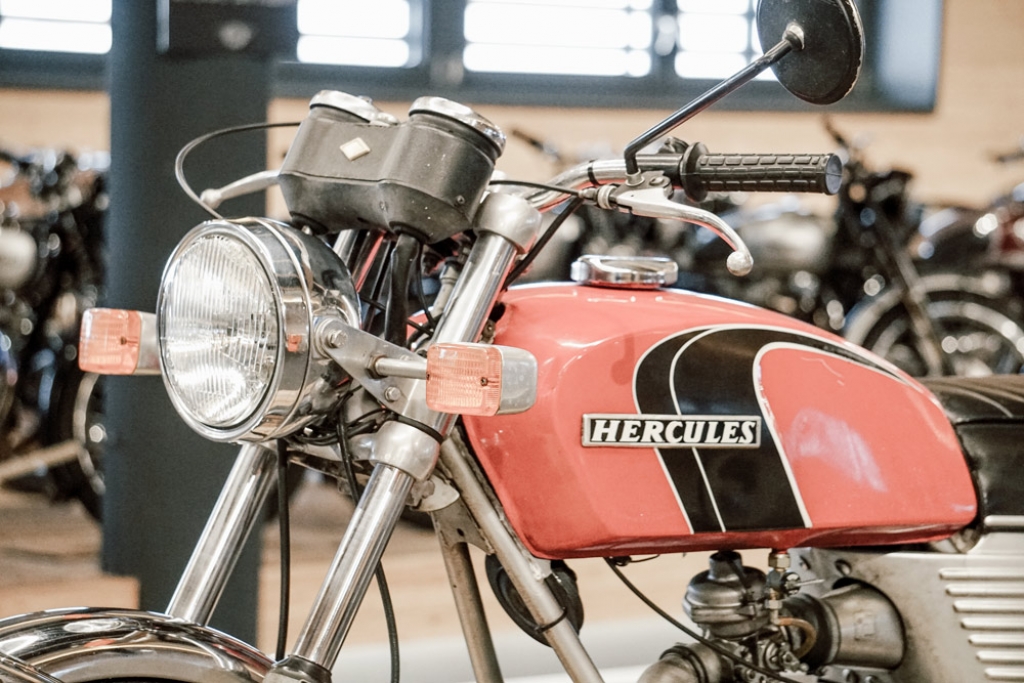