In 1973, Valerio Bianchi, Giuseppe Morri and Massimo Tamburiniden founded the company Bimota S.p.A., based in Rimini, which had specialised in the exclusive conversion and refinement of Japanese and Italian motorbikes in the past.
The company initially existed from 1973 until its insolvency in 2000, and has been in existence again since 2005.

Bimota always used the top models from Yamaha, Honda, Suzuki and Kawasaki for its road bikes - and combined them with its own frame and accessories.
In the model designation, the first letter stands for the manufacturer of the engine, the second letter stands for Bimota, and the number is a consecutive number that designates the model series.

The engine of our Bike of the Month came from the Yamaha 1000.
This model of the YB series was the last construction stage with the 148 hp engine of the Yamaha Thunderace and was built only 650 times.

The chassis was still taken from the 1988 Bimota Y6, a sensational development at the time by Federico Martini.
The chief engineer of the time connected the steering head and the swingarm mounting with two mighty aluminium profiles and achieved maximum stability with the lowest weight.
The airbox and tank found plenty of space above the engine, as the frame profiles were routed around the cylinder head.
In its simple elegance, this solution is actually still unsurpassed today. 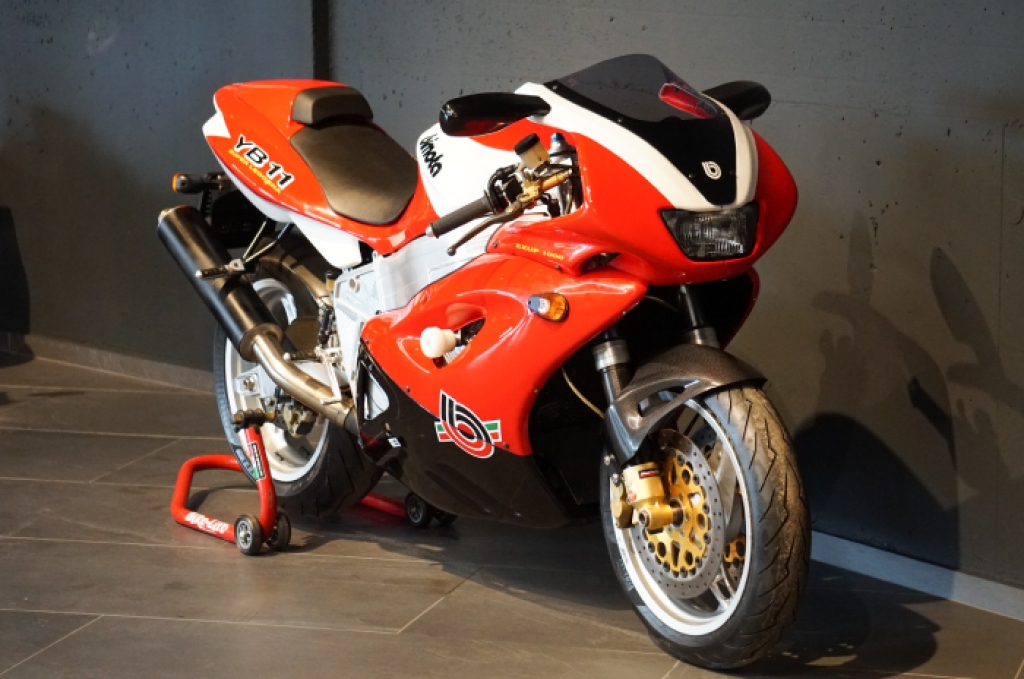 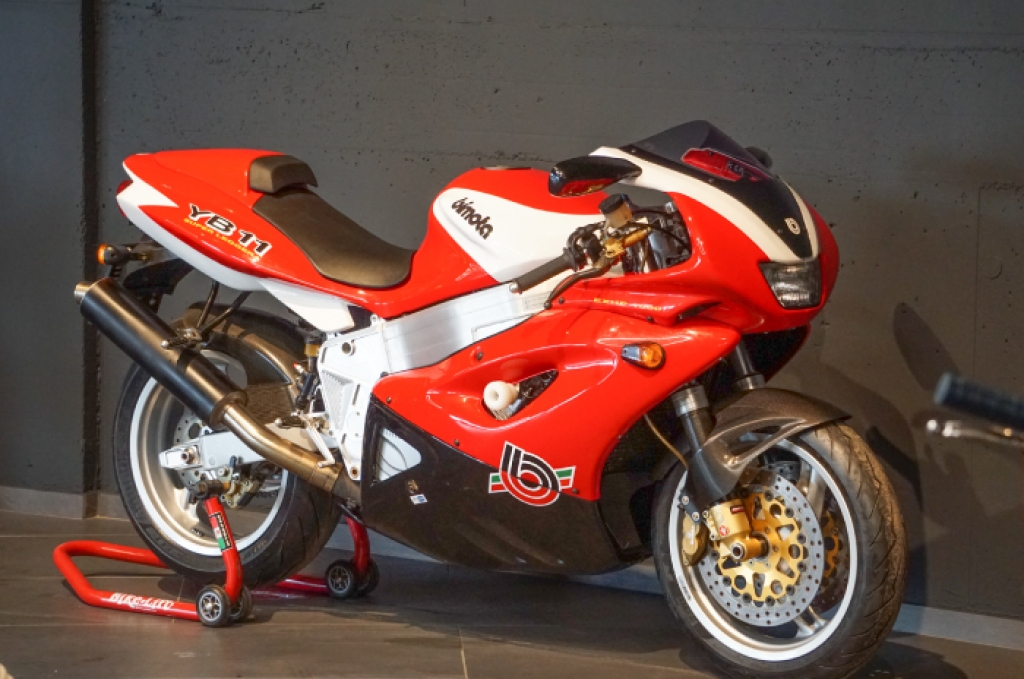 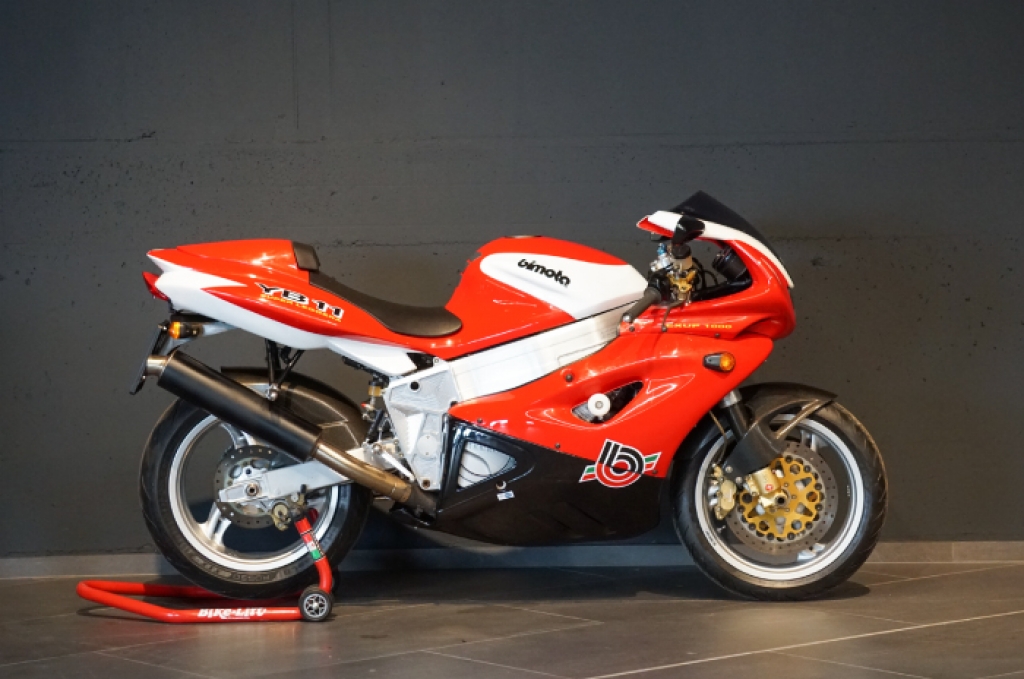 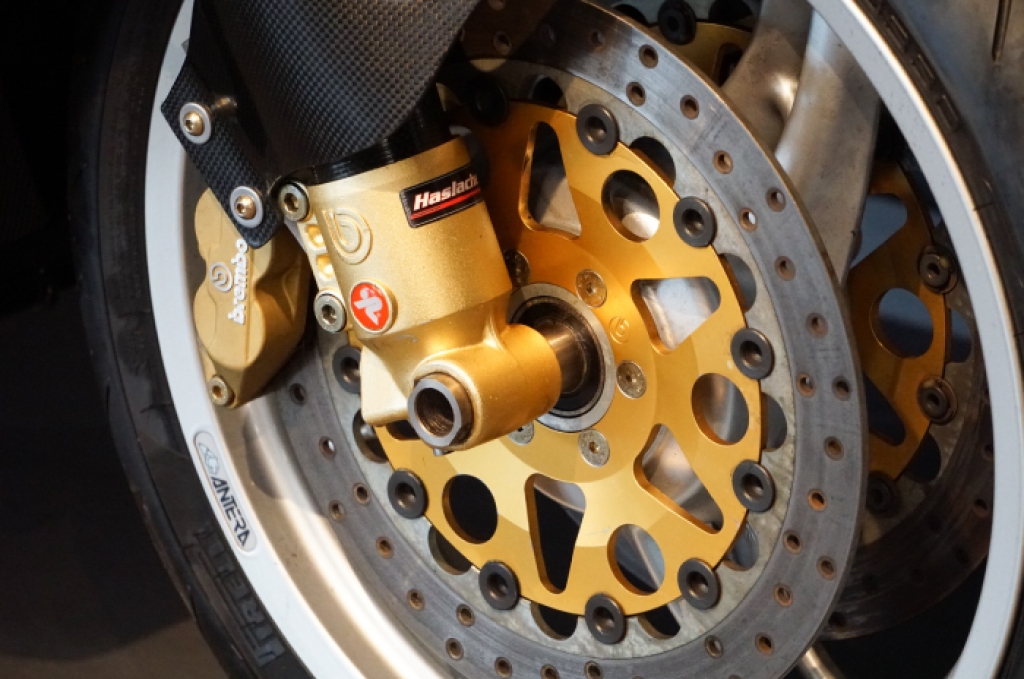 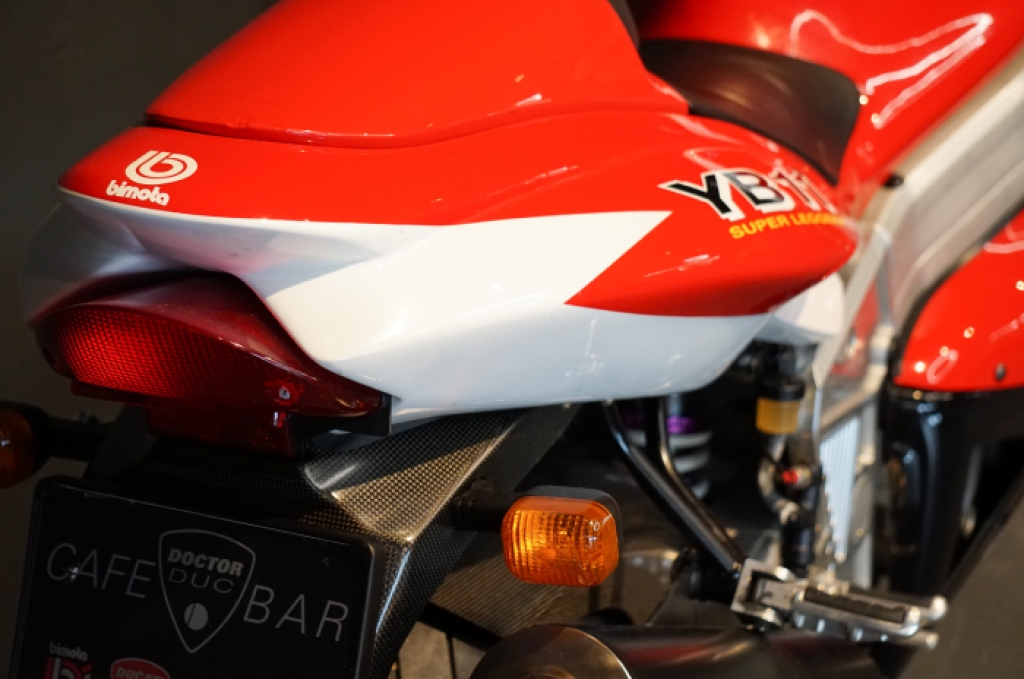 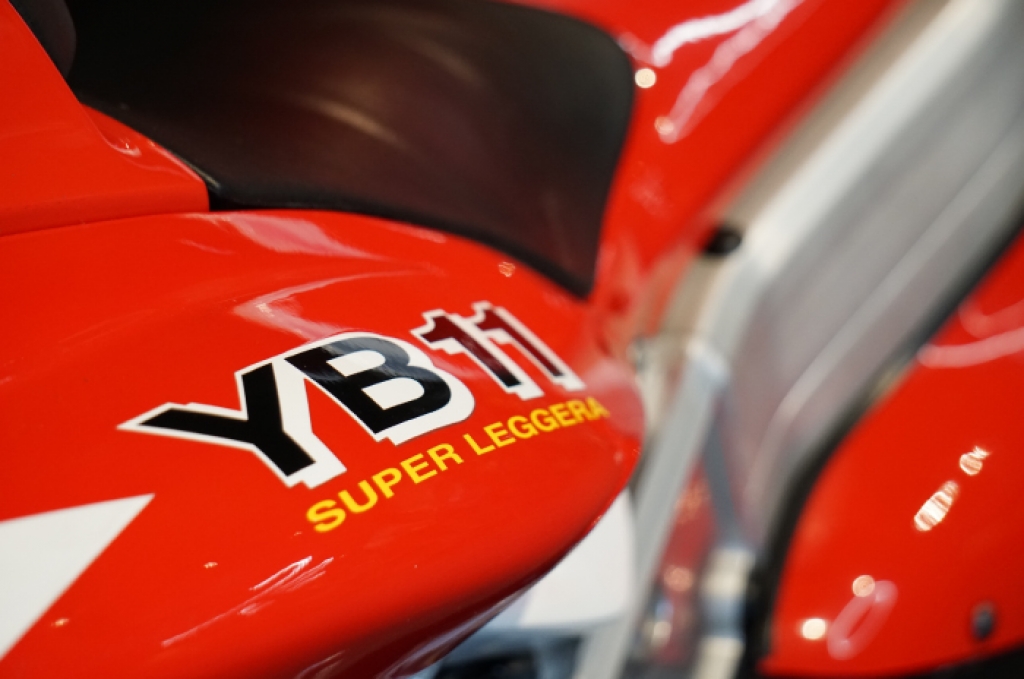 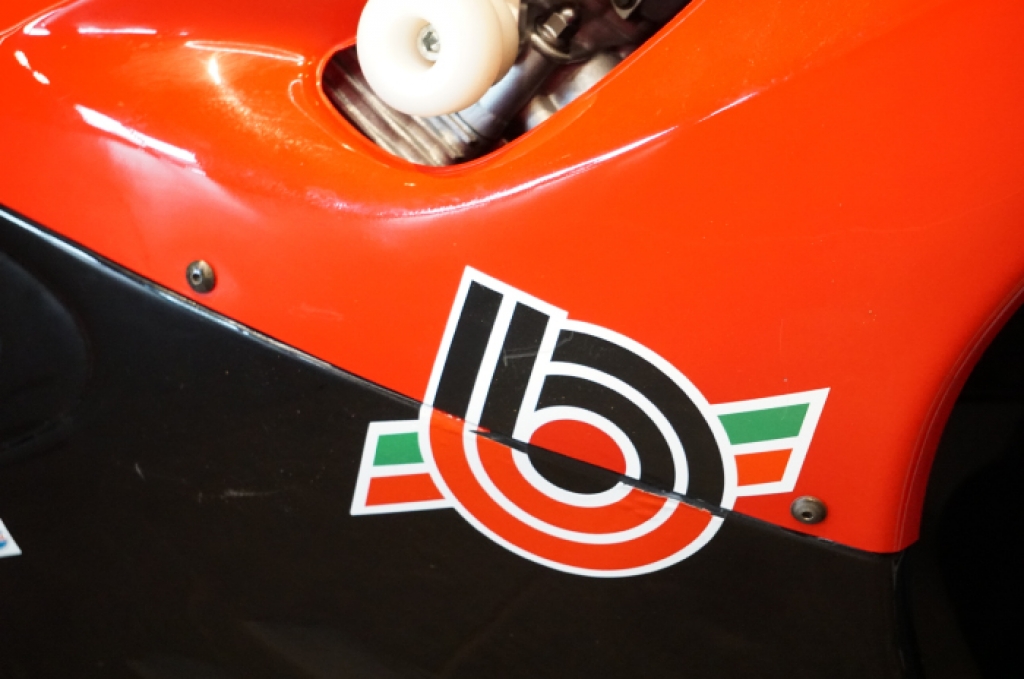 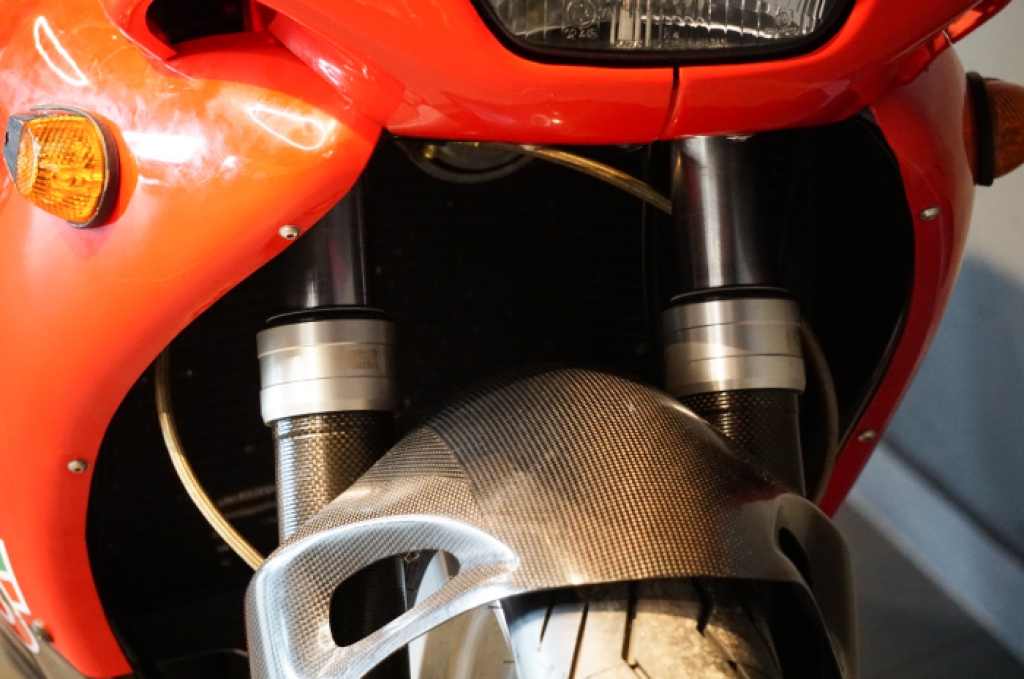