Bike of the Month

Puch was founded in1899 by Johann Puch as "Erste Steiermärkische Fahrrad-Fabriks-AG". The main factory ("Einser Werk") started motorbike production in 1901 in the south of Graz.
Johann Puch still stands today as a pioneer for mobility, with a high level of innovation and a pronounced spirit of progress; his technical solutions are still implemented in vehicle construction today.

In 1912 Johann Puch hands over the company, which now already employs 1,100 workers who produce around 16.000 bicycles and 300 motorbikes and automobiles each.
Before the Second World War, Puch merges with Austro Daimler AG and Steyr AG to form Steyr Daimler Puch AG, which, after the end of the war, introduces a new motorbike category for the first time in 1954: the motorbike, also known as the moped.
The Puch Maxi, by far the most successful Puch vehicle in terms of unit numbers, went into series production in 1969. In the late seventies, up to 270,000 mopeds and motorbikes and up to 350,000 bicycles were produced each year!

The shutdown of two-wheeler and bicycle production in Graz in 1987 marked the break-up of the Steyyr Daimler Puch Group, and the brand rights were sold to the Italian manufacturer Piaggio.
Until the turn of the millennium, bicycles and mopeds with the Puch logo now come from Piaggio's production halls in Italy.
Magna takes over the car production, MAN buys the truck production, the Steyr brand is owned by CNH and becomes the largest agricultural machinery manufacturer in the world.

Our bike of the month March 2022 is a Puch, model B, built in 1904.
It has a capacity of 254 cc, produces 2¾ hp and reaches a top speed of about 45 km/h. It has no clutch or gearbox.
Max Reisch's father, Hans August Reisch, rode this motorbike from Kufstein in Tyrol to the Mediterranean as early as 1905, with overnight stops in Trento, Milan, Genoa, Bologna and Bolzano. 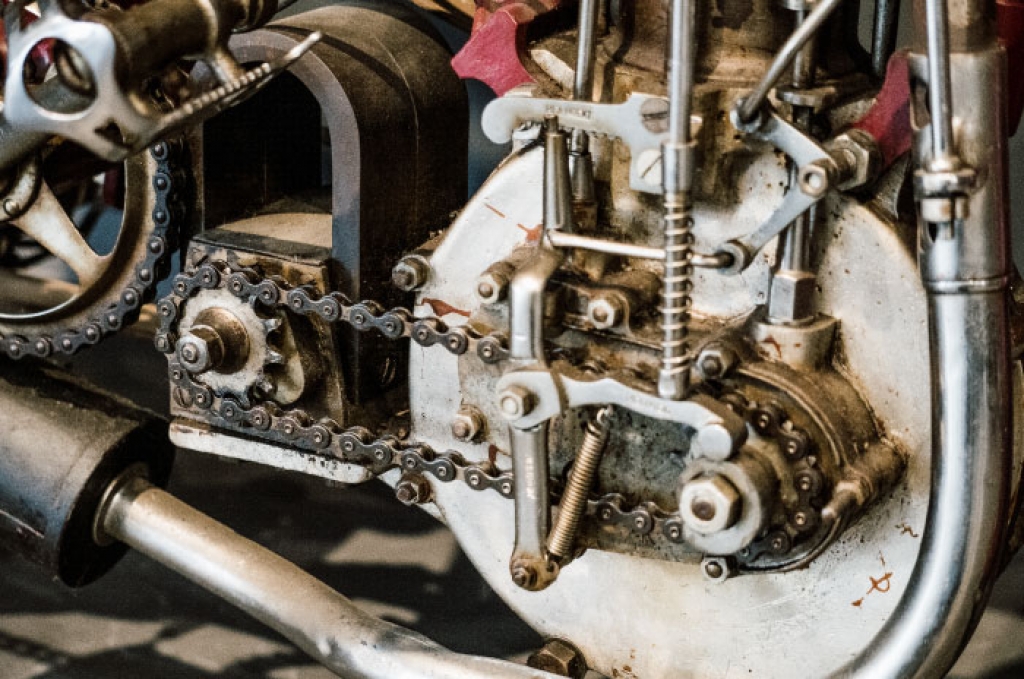 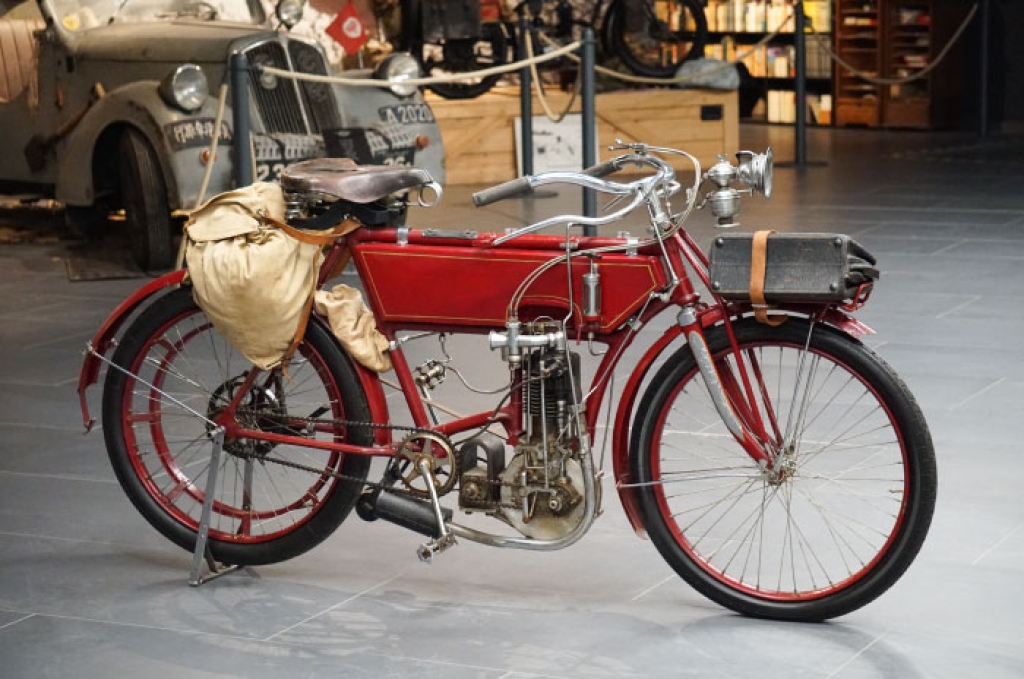 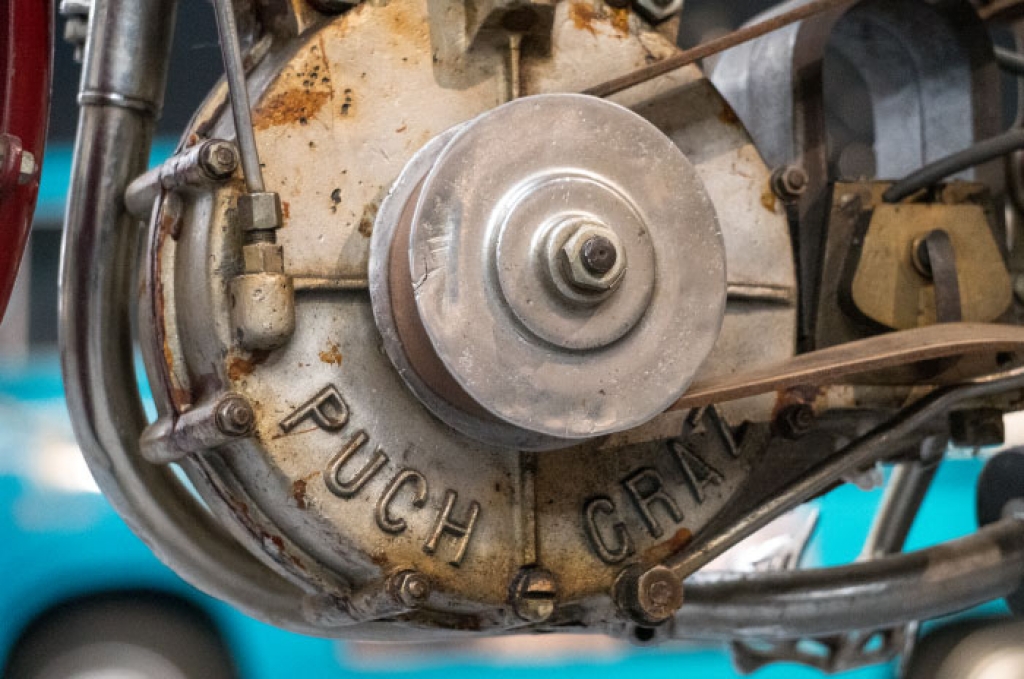 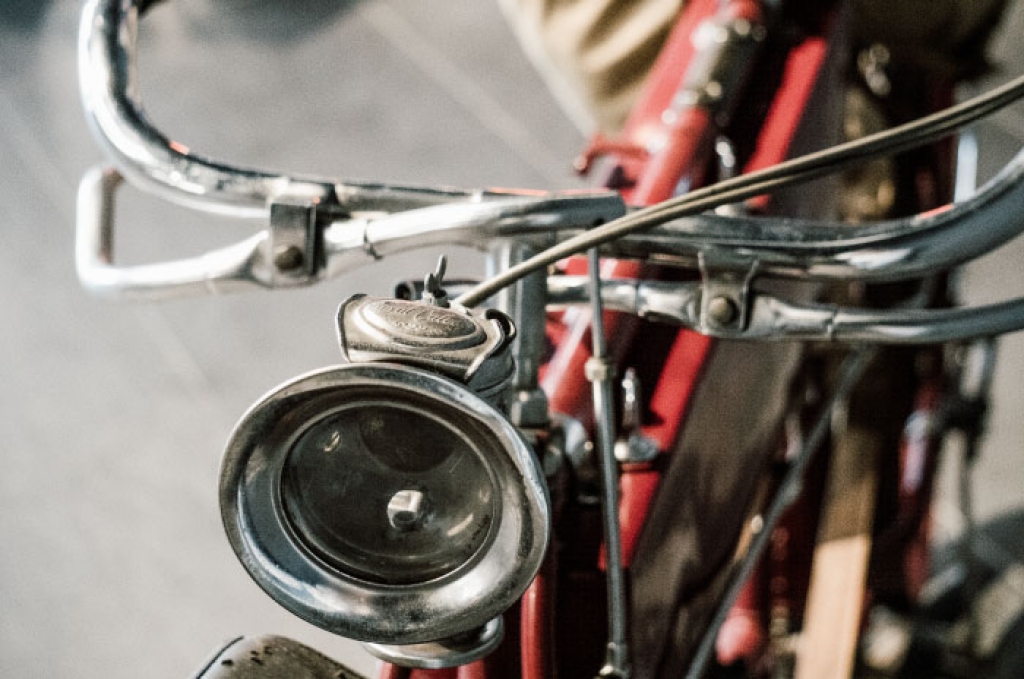 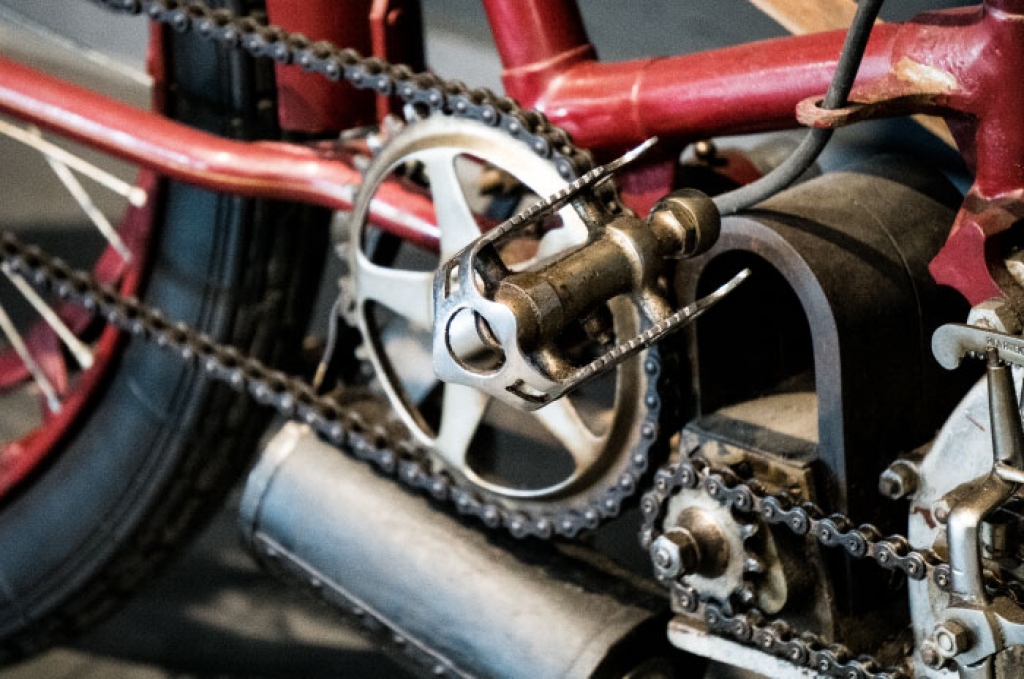 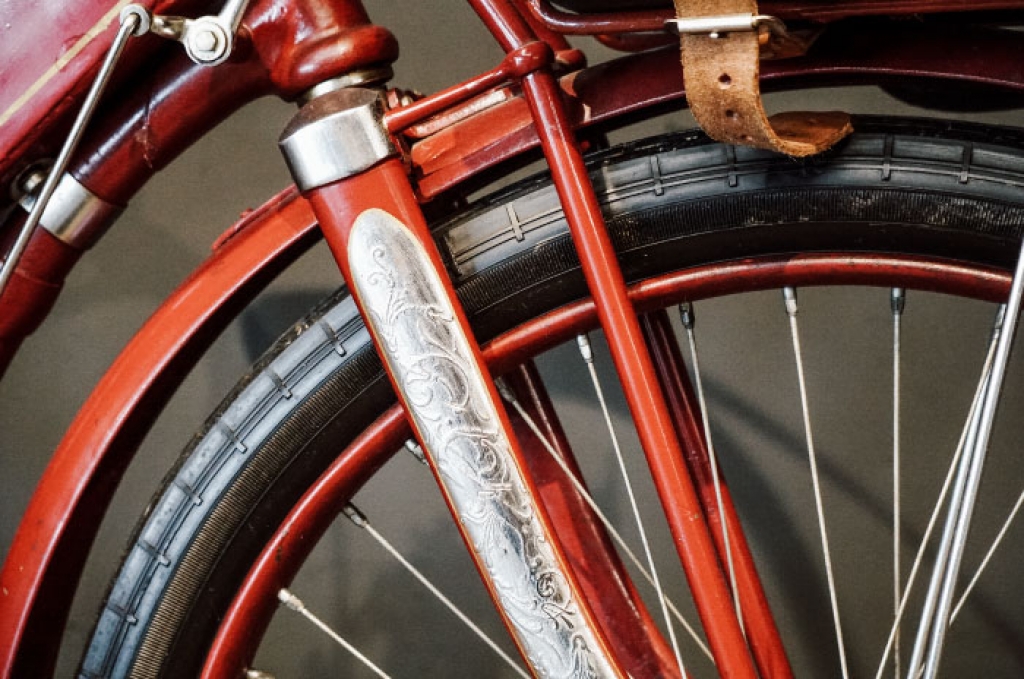